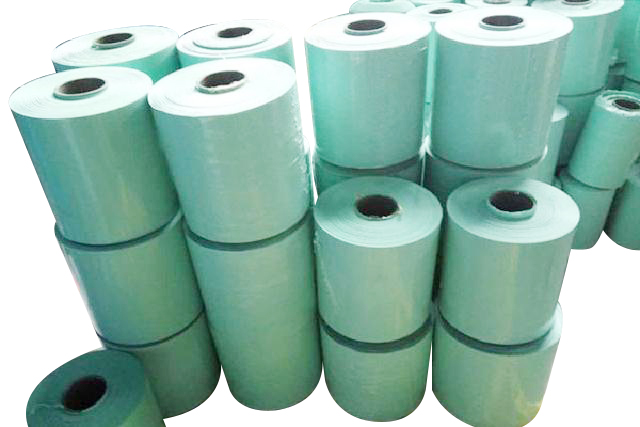 Application Of Stretch Wound Film Stretch winding film is a packaging method, which uses mechanical stretching device or hand to stretch the film strongly at room temperature to tightly wrap the articles for transportation and storage. This is a very popular packaging method in the world. It adopts imported resin and advanced underflow stretch winding  film extrusion production technology. It has good tensile property, permeability, tear resistance, good self-adhesive, high shrinkage, strong permeability, tight packaging, high transparency and no looseness. Stretch winding film can be widely used in food, fertilizer, mechanical and electrical products, chemical raw materials, light textile products and so on. Single piece or pallet packaging, including other bundled packaging. Stretch winding film application area The packaging of the stretch wound film must be stretched. The stretching forms of pallet mechanical packaging include direct stretching and pre stretching. There are al 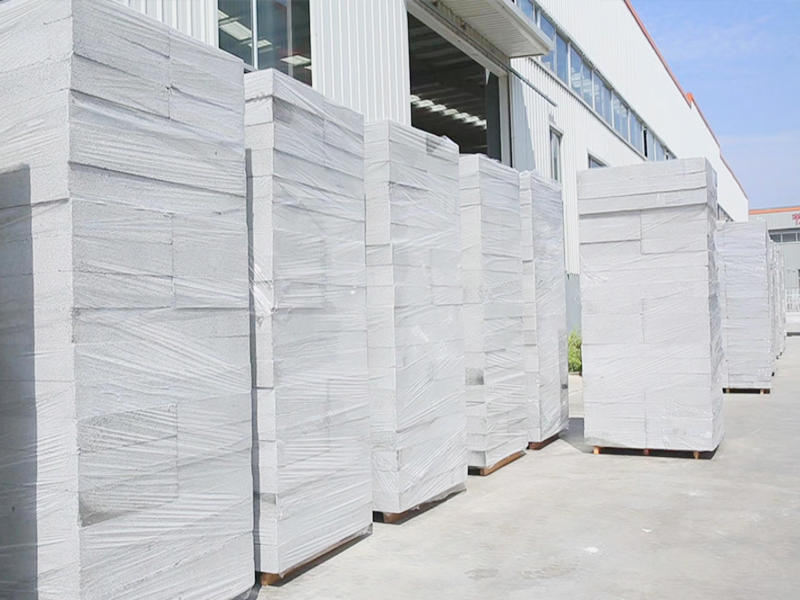 What Is The Use Format Of The Winding Film?

The winding film is similar to the shrink film. The film surrounds the whole, and then two hot handles seal the films at both ends together. This is the older use of film winding, which has developed more.

The winding film should be wide enough to cover the film. Some are regular in shape and some are used. The film thickness is 17 ~ 35 M.

The winding film is a relatively simple one in the whole film. The film can be clamped on a frame, held in the hand, on the top, or rotated. It is mainly used for reconditioning after damage. This speed is slow, and the suitable film thickness is 15 ~ 20 m.

This is a common and widely used machine for winding film. The film is fixed on the base and can move up and down. This capacity is very large, about 15 ~ 18 discs per hour. The suitable film thickness is about 15 ~ 25 M.

Different from others, the film revolves around things and is suitable for carpets, plates, fiberboards, special-shaped materials and other long goods.

This is one of the newer uses of winding the whole film, which is better than the reducing film used in the old carton. The suitable film thickness is 30 ~ 120 M.

The winding film can not only reduce the material consumption but also reduce the storage space. In foreign countries, it was introduced in 1984 for the first time. In a short year, many of them appeared in the market, which has great potential. Suitable film thickness: 15 ~ 30 m;

This is an example of a special field where equipment is wound at the end of a production line. The fully automatic stretching film can not only replace the tape binding material, but also play a protective role. The applicable thickness is 15 ~ 30 m.

The winding film shall be stretched. The mechanical stretching includes direct stretching and pre stretching. There are two types of pretension. One is the drum pretension and the other is the electric tension.

The direct stretching of the winding film is to complete the stretching between and the film. This method has a low elongation rate (about 15% – 20%). When the elongation rate exceeds 55% – 60%, the film width will be reduced beyond the original yield point of the film, the puncture performance will be lost, and the film will be easily broken. In addition, with 60% elasticity and large traction, the goods are likely to be deformed for light goods.

Pre tensioning is done by two rollers. The two drums stretched in advance by the drum are connected together in gear. The stretching rate may vary with the gear ratio, and the tension is generated by the rotary table. Stretching occurs in a short distance, and the friction between the drum and the film is large, so the film width will not be reduced, and the original puncture performance of the film will remain unchanged. No stretching occurs during actual winding, which reduces the damage caused by sharp edges or angles, and the stretching ratio can be increased to 110%. The tension mechanism of the electric pretension is the same as that of the roller. However, it is different that the two rollers are driven by electricity. Stretching has nothing to do with. Therefore, it is applicable to light, heavy and irregular goods with strong adaptability. Due to the low hourly tension, the pre stretching rate of this method reaches 300%, which greatly saves materials and costs. Suitable film thickness is 15 ~ 24 M. How To Use Machine Stretch Film Correctly Introduction Of The Advantages Of The Winding Film Packaging Machine How To Improve The Quality Of The Wrap-Around Film Packaging Machine?

Wrap-around film packaging machine is a machine for packing goods. Why Stretch Film Should Be Stretching Before Use?

we often see package effect of stretching film. The package of stretch film is very tight and strict, which is enough to show good quality of product. 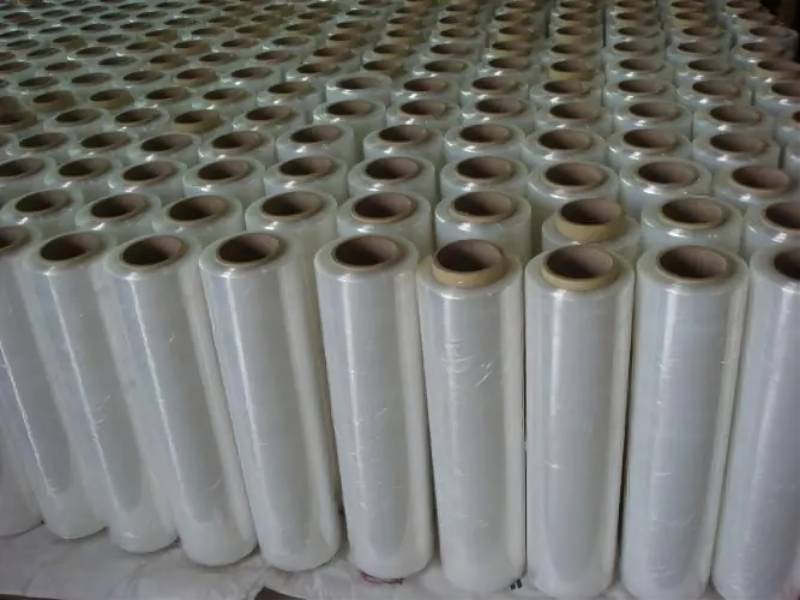 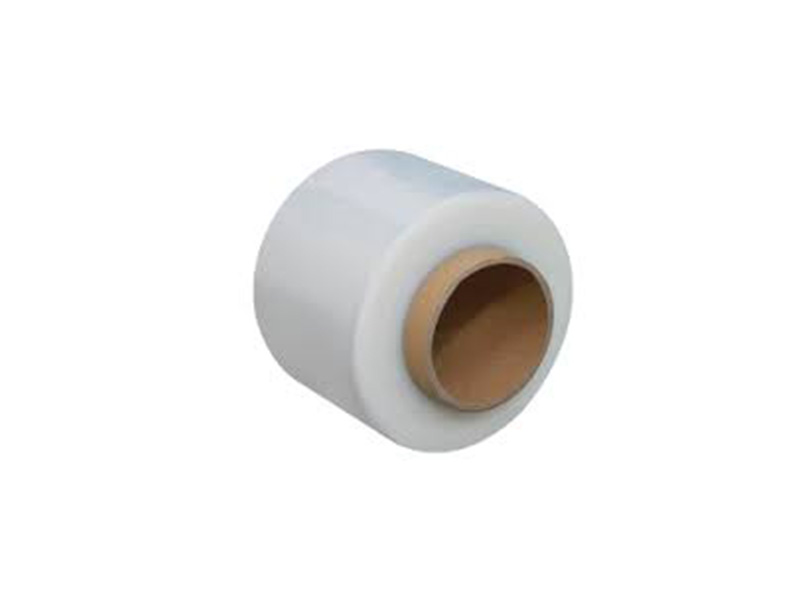 What is the coloring process of stretch wrap film？ What Factors Will Affect The Viscosity Of The Stretched Film? 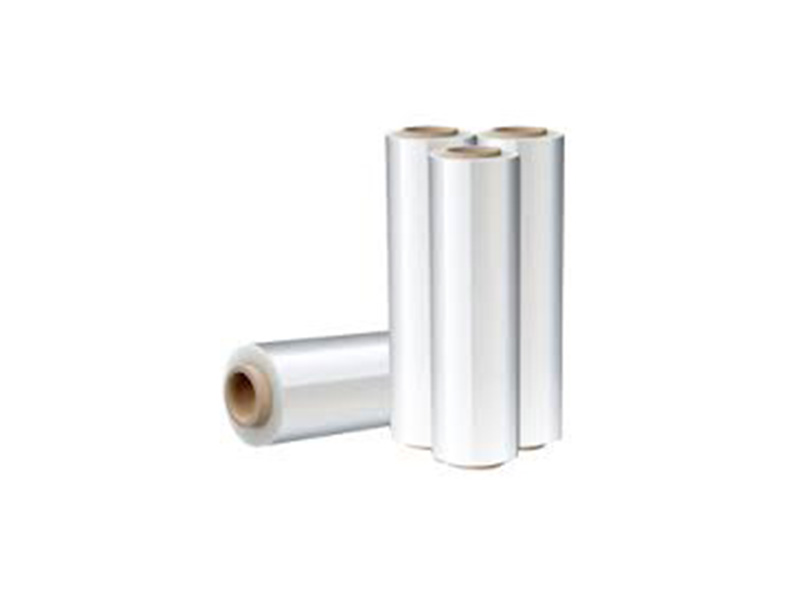 What are the tensile film additives？

What are the tensile film additives? The tensile films are widely used because of their light weight, thinness, cheapness, portability, and ease of deformation. In particular, the use and quality of stretch film has increased in the packaging of food and daily necessities, agricultural re-capping materials, etc. The functional requirements for new stretch film materials have also increased. What is Tensile Film? Tensile film, also known as winding film, is an industrial packaging product with the advantages of strong stretching force, strong stretching, good shrinkage, good self-adhesiveness, thin fabric, softness and high transparency. It is used for hand stretch film winding film, also can be used for mechanical winding film, widely used in the packaging of various goods. Bi-directional Tensile Film Auxiliaries Bi-directional tensile film materials are in an important position in stretch film packaging, with bi-directional oriented polypropylene (BOPP), polyester (BOPET), nylon (BOPA 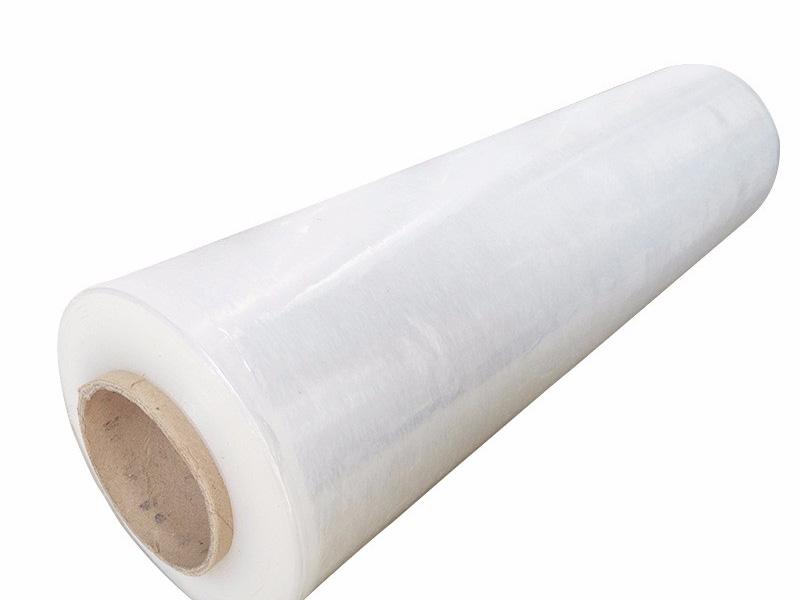 The difference between wrap-around film and stretch film 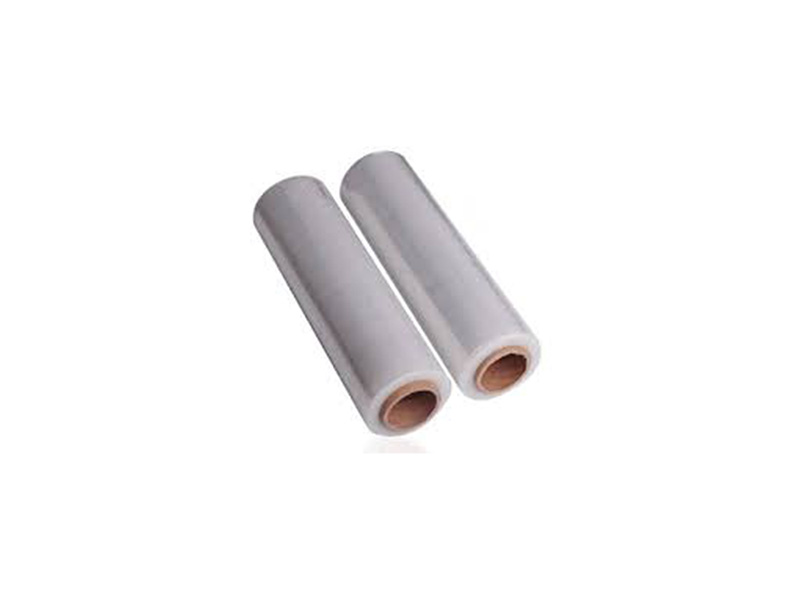 Wrap-around Film Applications Wrap-around film is a packaging method in which items are tightly wrapped for transport and storage using a mechanical stretching device or by hand at room temperature with strong stretching of the film. It is a very popular method of packaging worldwide. It uses imported resins and advanced flow film extrusion production technology. Advantages of Wrap-around Film Applications It has good stretchability, permeability, tear resistance, good self-adhesiveness, high shrinkage, strong resistance to permeation, tight packaging, high transparency and no loosening. Stretch wrap film can be widely used for foodstuffs, fertilizers, electromechanical products, chemical raw materials, light textile products, etc. Single-piece or pallet packaging, including other bundled packaging. Areas for Wrap-around Film Applications Wrapping film must be stretched. The mechanical packaging of pallets can be stretched in the following ways: direct stretching, and pre-stretching. T