Stretch wrap – A highly stretchable plastic film, usually made of linear low density polyethylene (LLDPE), wrapped around an item. The elastic response allows the product to be tightly bound.

Stretch film is used to wrap products on pallets and secure them to each other. Helps reduce product loss, stops cargo tampering and reduces worker injuries.

In our blog post, we will explain the uses of stretch film in further detail. Stretch film comes in a variety of widths, thicknesses and types. 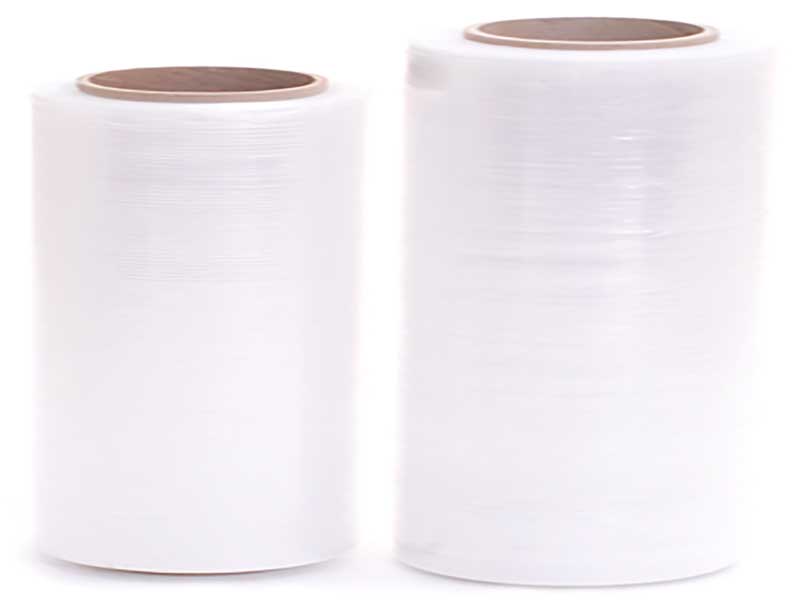 This plastic melt is extruded through an annular slit die (usually vertical) to information form a thin-walled tube. Air is introduced through an opening in the center of the die, causing the film tube to expand like a balloon.

At the top of the film tube, an air ring is blown onto the film to cool it. This process makes blown film stronger and more flexible than cast film.

When do I use stretch film?

Typically, stretch film is used to transport boxes and products together on pallets. It is also used to hold other objects together and to protect objects during shipping and storage.

The recommended load limits for stretch film are intended to give a general idea of load capacity only. They should not be interpreted as specification limits.
Click here to view our gauge conversion charts. For technical stretch wrap data, click here. 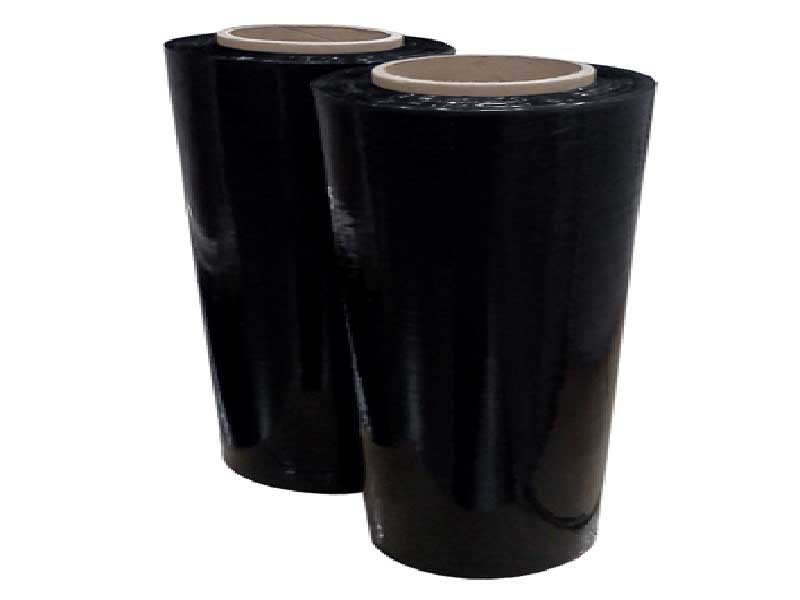