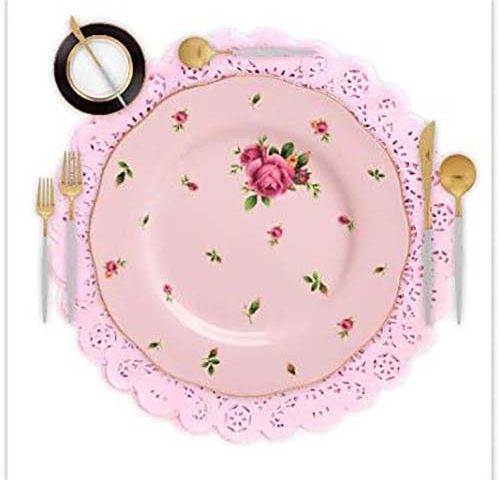 Paper straws are slowly becoming a viable alternative to their plastic straw counterpart. But while its usage is indeed expanding, is it truly any better than what it’s replacing? By the end of 2020, Starbucks boasts they will be using only biodegradable straws in all their institutions.

But while politicians are backing these straws fully, scientists are a lot more cautious about it. With all these conflicting signals, it’s understandable to want a second look at any tangible benefit.

Now it’s less of a benefit of biodegradable straws and more of a hammer from the government. But it’s still something to think of if you use or operate a business that uses plastic straws. There’s no greater disadvantage to using a plastic straw than the risk of losing money.

Paper is replacing a lot more than just straws nowadays, and the reason always comes back to mother earth. The UK alone throws about 8.5 billion plastic straws into the ocean yearly. That staggering amount of non-biodegradable material contributes to the declining health of the world oceans.

It will take one plastic straw over 100 years to fully break down. If you’re dumping plastic straws in the ocean, marine life is more likely to swallow it up than decomposition. Naturally, this isn’t a good thing for ocean feeders.

In comparison, a good paper straw will completely decompose in less than six months (most often less). Think about that the next time you pick up a plastic straw.

Recycling straws will always be a difficult task, but paper straws do it better than plastic straws. Because the straws are tiny and trying to sort out, recycling them is rarely profitable. But thanks to legislative and manufacturing efforts, most paper straws are now recyclable.

For every paper straw you use in your business or home, one less plastic straw contaminates the planet. More often than not, people simply throw straws away after use instead of properly packaging them. This activity contributes to a significant part of land plastic pollution when the straws are plastic.

Thanks to harsh taxes on the usage of plastic straws, a paper straw now costs relatively the same in some countries. If you’re from such a state, you won’t lose much when you finally decide to switch away from plastic straws.

Paper straws are not the only alternative to sustainable straw alternatives. Bamboo straws, glass straws, and stainless-steel straws, among others, are other alternatives that you can consider. If you’re switching to paper, there’s little harm in exploring options for other plastic products that you’re also using. 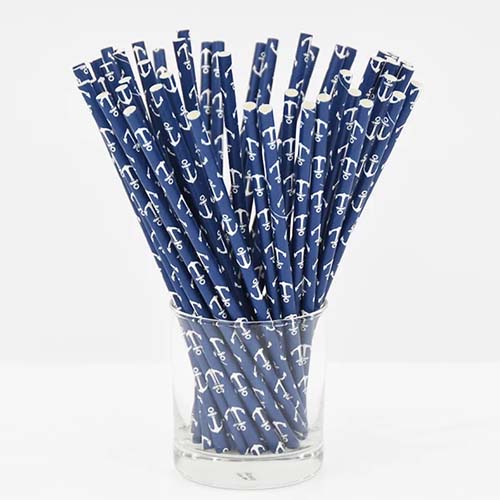 How the use of paper straws could prove beneficial to your cavities? 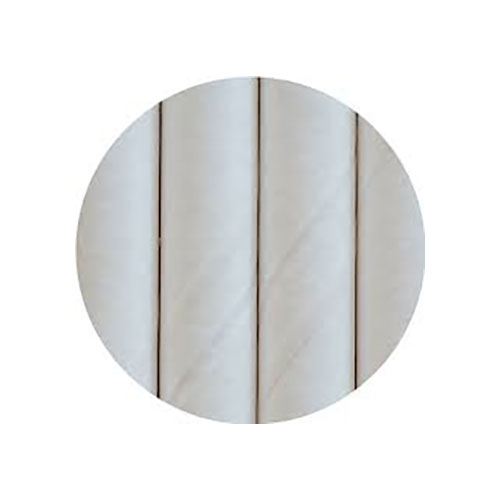 How Much Paper Is Used for Straws 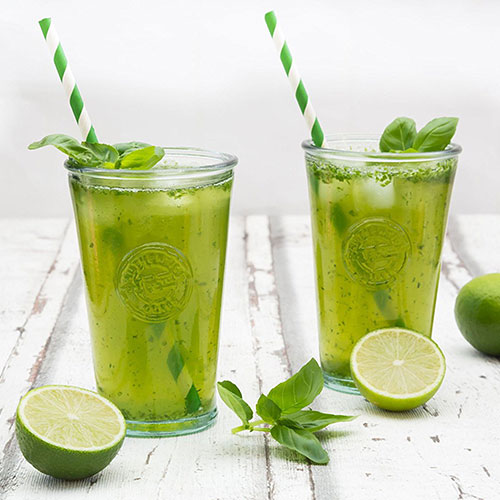 How Much More Do Paper Straws Cost Over Plastic Straws 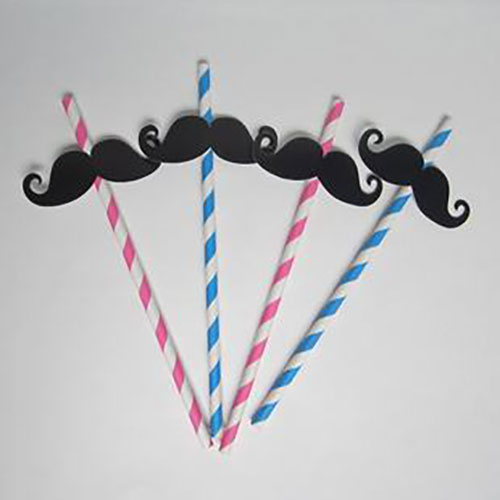 How Long Do Modern Paper Straws Last in Liquid?