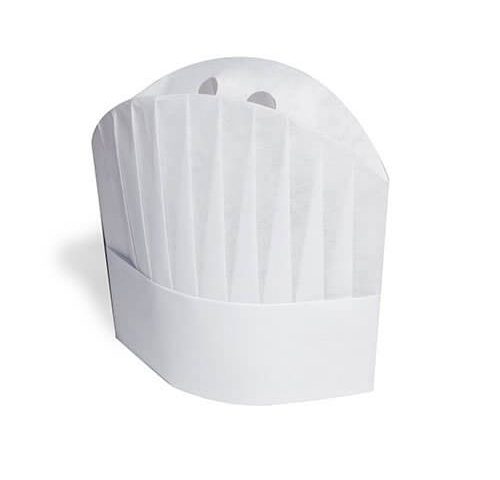 You may not believe it, the chef hats are the product of jokes. According to data records; at the end of 18th century, there was a restaurant in Paris. There was a humorous by nature man named Antoine Clem who working in there. And Antoine is a famous senior chef. One day he saw a customer wearing a high white hat on his head. Antoine thought the hat was very unique. he decided to make one which must be taller than that of the customer. He went in and out with the hat, attracting customers’ attention. His image make people laugh. More and more people flock to him.

Even more ridiculous, chefs who work in other restaurants and hotels followed he to wear hats for work when they heard of it. Over time, high white hats have become main current among chefs.

Even more interesting, the relevant sections have also made the criteria for chef. They accord to the chef’s technical level and length of service age to decide the height of the hat worn by the chef. For a while, the high and low hats became the symbol for the chef. 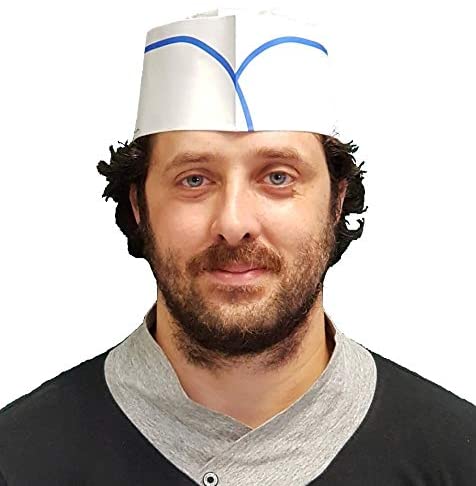 The origin and exquisiteness of chef hat 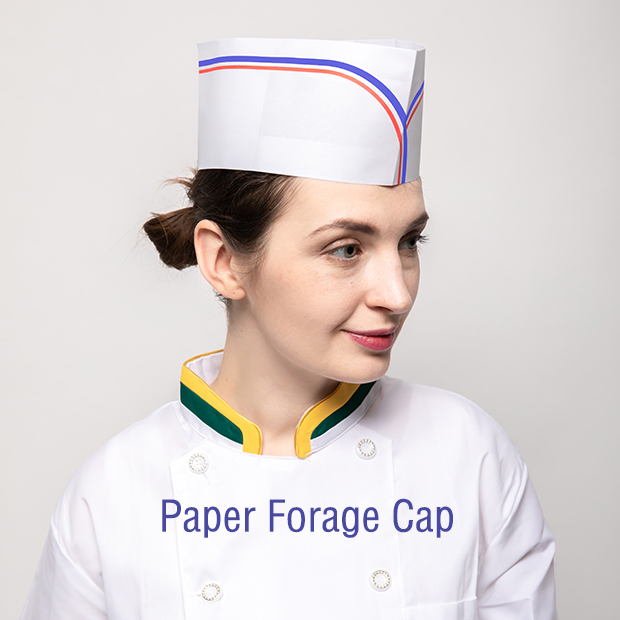 How do you wear a Paper Forage Cap? 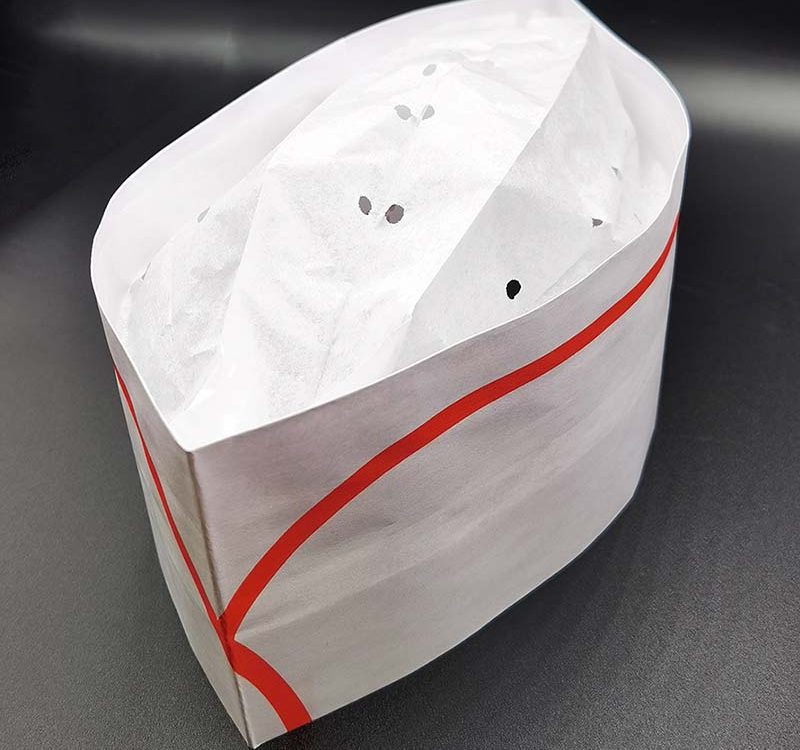